A breast cancer patient’s choice of surgeon can have a major effect on her treatment, according to a new study.

That’s because surgeons have a strong influence on whether early stage cancer patients have both breasts removed even when cancer is found in only one breast — a procedure called contralateral prophylactic mastectomy (CPM).

Researchers surveyed more than 3,300 women with early stage breast cancer and 349 surgeons who treated them. About 16 percent of the patients had both breasts removed.

“That difference is huge. Even for a procedure that is very patient-driven, we see that surgeons account for a lot of the variability in the community and those surgeon attitudes really matter in terms of whether a patient does or does not get CPM,” said study senior author and professor of medicine Dr. Steven Katz in a University of Michigan news release. 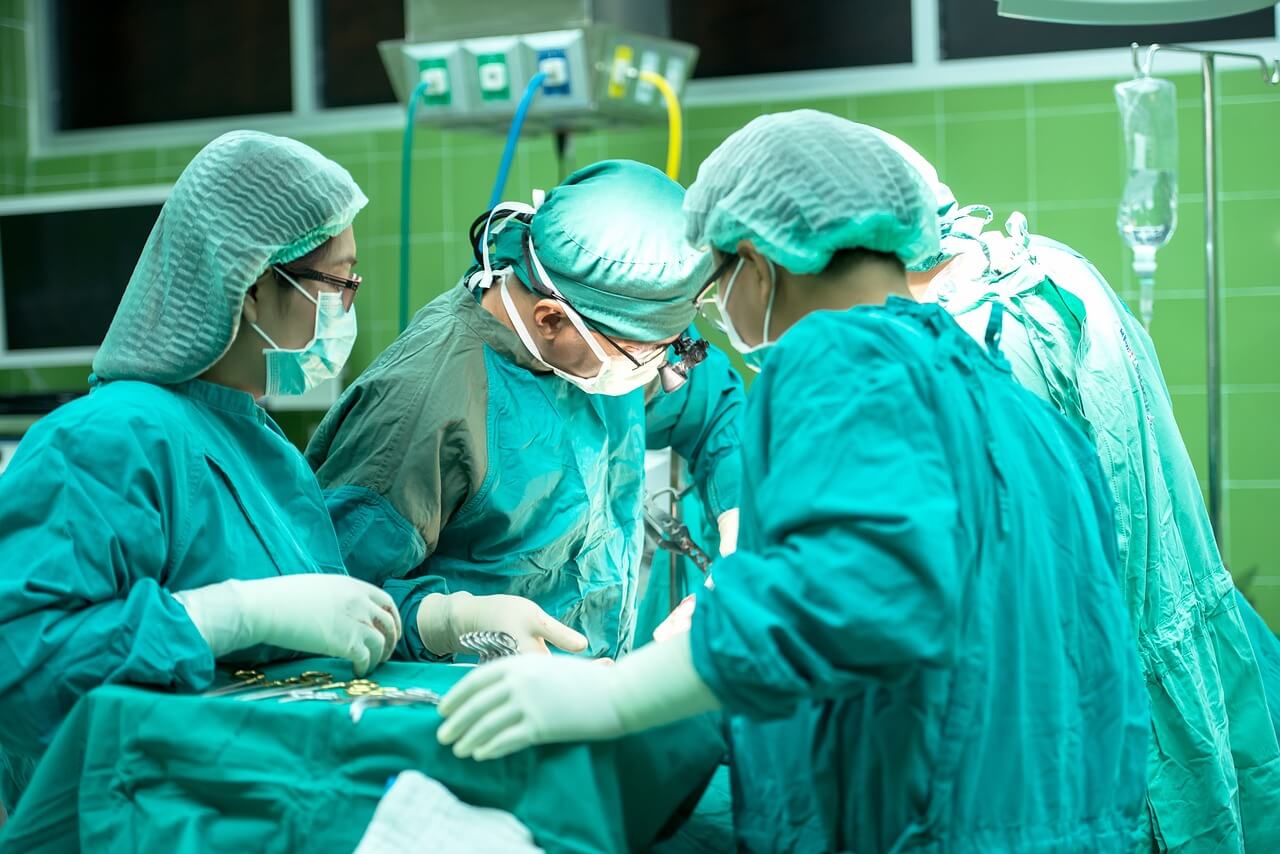 The most common reasons surgeons cited for removing both breasts on request were to give the patient peace of mind, avoid conflict and improve cosmetic outcomes.

Because removing the unaffected breast does not improve survival in most women with early stage breast cancer, many experts question whether the dual surgery is excessive.

“More extensive treatment than is needed equals more harm and more side effects. There’s a sea change going on among cancer doctors who increasingly recognize potential over treatment and strive to reduce it,” said study author Dr. Monica Morrow. She is chief of breast surgery service at Memorial Sloan Kettering Cancer Center in New York.

Unsure what to do? Katz offered this advice: “If a patient does not feel 100 percent confident with what their doctor is discussing and recommending, they should seek a second opinion.”