Two species of disease-transmitting mosquitoes could likely flourish in most of the United States, government researchers report.

Specifically, Aedes aegypti and Aedes albopictus could survive and reproduce for at least part of the year in three-quarters of the counties in the lower 48 states if introduced there, according to researchers from the U.S. Centers for Disease Control and Prevention. These two species can transmit viruses that cause Zika, dengue, chikungunya and yellow fever.

The study and accompanying maps were published online Sept. 21 in the Journal of Medical Entomology. 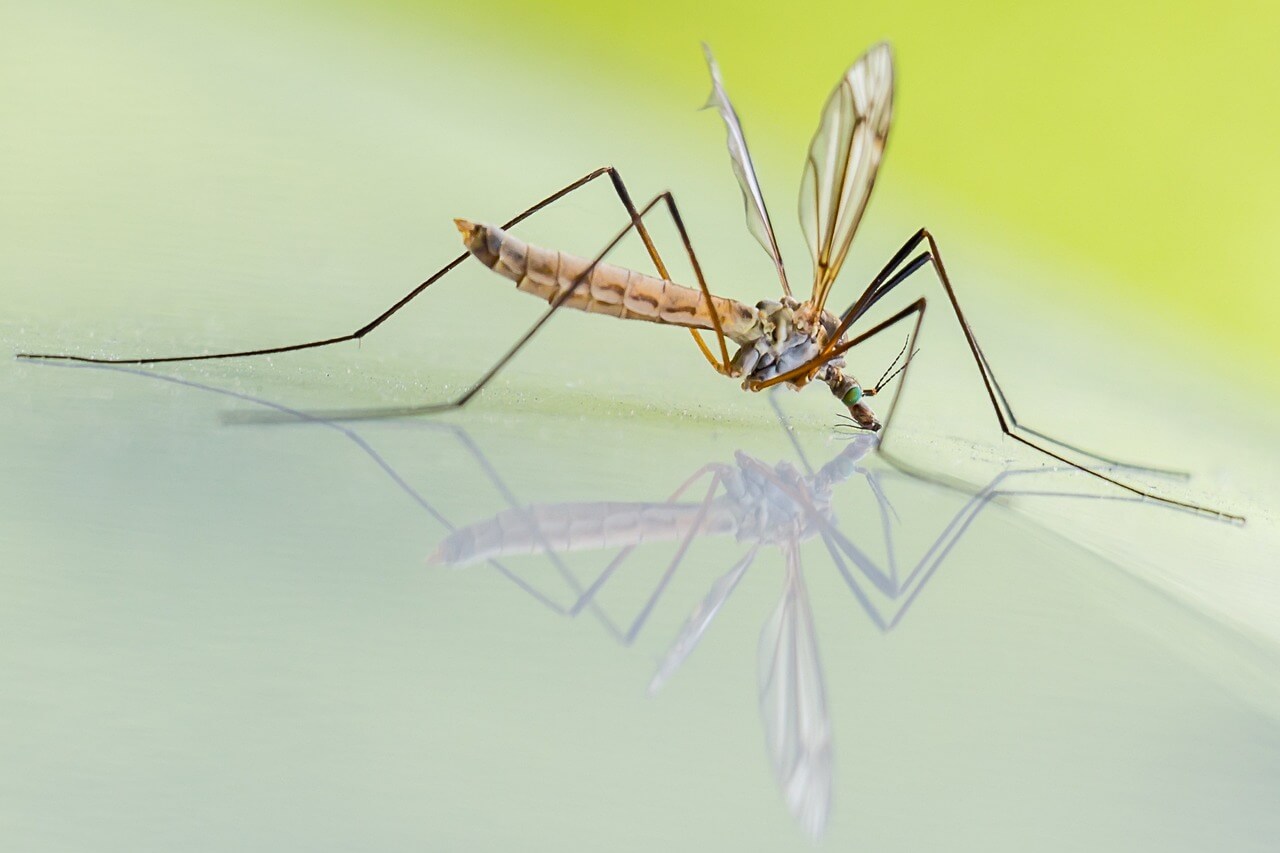 This research can help efforts to control mosquitoes and the diseases they carry, according to the CDC team.

“Surveillance efforts can be focused in counties where Aedes aegypti and Aedes albopictus could survive and reproduce if introduced to an area during the months when mosquitoes are locally active or at least survive during summer months if introduced,” senior author Rebecca Eisen, a research biologist with the CDC, said in a journal news release.

“Additionally, the maps can help health care providers and the public understand where these types of mosquitoes could be found so that they can take steps to protect against mosquito bites and possible infection,” she added.

They also noted whole counties might not be suitable for the mosquitoes. For example, warmer city environments may be good habitats for the two mosquito species, while cooler rural areas may not.

Temperature is the strongest factor in determining whether the two species can survive and reproduce, the researchers said.