One should bear in mind that pregnancy is a physiological event and not a disease as some think it to be. The feeling of being pregnant is wonderful if experienced with joy. The 10 Months of pregnancy has its ups and downs, but the memories can be cherished when one learns to enjoy being pregnant. 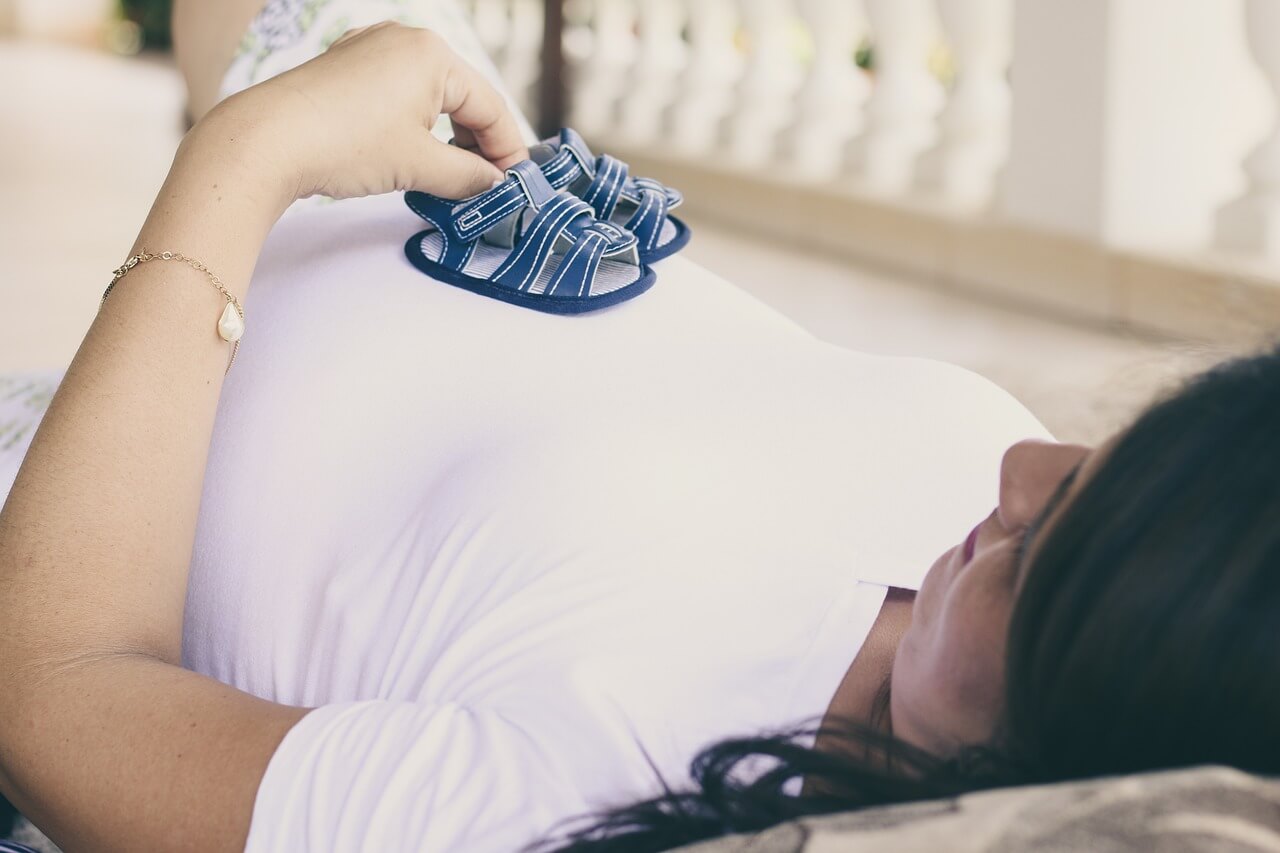 The following are the usual signs and symptoms during pregnancy:

Another important factor is the foetal movement which is felt like a flutter inside the womb, as early as the 16th to l8th week. A woman pregnant for the first time experiences this feelings as late as 18th to 20th week, whereas this is experienced at the earlier stage i.e. 16th to 18th week during the second or later pregnancies.

One of the most commonly asked question that seems to be constantly puzzling the majority of my patients, is regarding the increase in size of the abdomen. I have often had my patients expressing anxiety of their abdomen not become prominent as early as 2-3 months. Normally, the abdomen does not show a prominent increase in size till the 6th month as the muscles are very taut and resist the uterine prominence.

At the 12-14th week, the uterus is just felt at the symphysis pubis. At the 16-20th week it is midway between the symphysis pubis and umblilicus. At the 24th week and 32nd weed, the uterus is between the umbilicus and xiphisternum. At the 38th week, the uterus hits the xiphisternum. At term, the head enters the pelvis and the uterus falls forward and becomes more prominent than usual. This is called lightening since the women feels more comfortable because the pressure on the heart, lungs and stomach is released.