When Is Rheumatic Disease Awareness Month 2017? 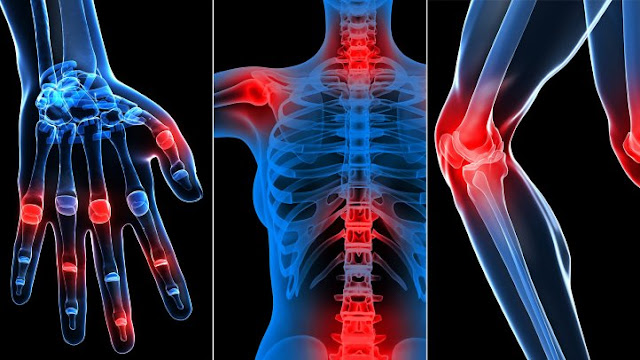 September 2017 is Rheumatic Disease Awareness Month (RDAM), an initiative created by the American College of Rheumatology (ACR) to raise awareness of the more than 100 rheumatic diseases, including arthritis.

The ACR along with SimpleTasks.org created the campaign to help people better understand what rheumatic diseases are, and how they impact the daily lives of people living with them.

For the second year in a row, the theme of the awareness month is “Hundreds of Diseases. One Voice." The official spokesperson for RDAM 2017 is the former Pittsburgh Steelers quarterback Terry Bradshaw. A charismatic sports commentator, Bradshaw lives with rheumatoid arthritis.

The ACR has adopted the hashtags #RDAM and #RDAM2017 to spread the word on social media throughout September.

Rheumatic diseases cause more disability than heart disease, cancer, or diabetes, according to the ACR, but rheumatic diseases tend to be much less understood than the “big name,” high-profile diseases. Other examples of chronic inflammatory arthritis diseases include psoriatic arthritis, ankylosing spondylitis, and lupus.

Use the links below to learn more about these conditions, which affect the joints and connective tissues and cause joint pain, muscle pain, inflammation, fatigue, and other symptoms.