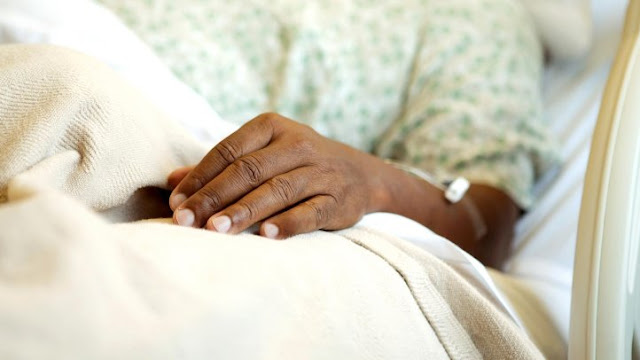 The crevice in survival rates has limited amongst high contrast patients whose hearts have quit pulsating - called heart failure - in U.S. doctor's facilities, another investigation finds.

The examination included more than 112,000 patients. They had heart failure in healing centers over the United States between January 2000 and December 2014. Twenty seven percent of the patients were dark. The rest of the 73 percent were white.

Amid the examination time frame, survival rates enhanced from 11 percent to 21 percent among dark patients. Among white patients, survival went from 16 percent to 23 percent.

These upgrades were because of the end of racial contrasts in survival after revival. Revival is when specialists get the heart pulsating once more, the examination creators clarified.

The specialists likewise found that healing facilities that had more dark patients who had in-doctor's facility heart failure had bigger picks up in survival than those with less dark patients.

"Additionally comprehension of the systems of [the change found in this study] could give novel bits of knowledge to the end of racial contrasts in survival for different conditions," Dr. Saket Girotra, of the University of Iowa Carver College of Medicine, and partners wrote in a college news discharge.