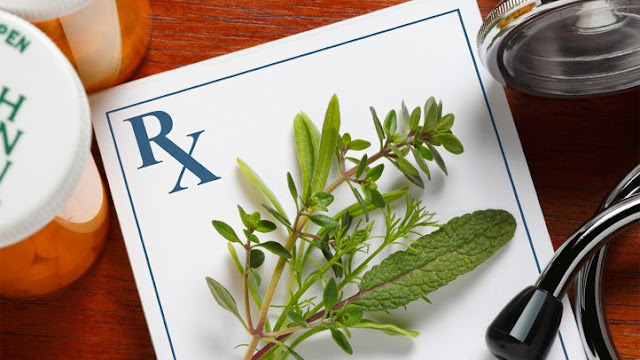 "It is our hope that this information can be used by patients and physicians when discussing the impact of cancer treatment decisions on survival," Johnson said in a school news release.

Steve Jobs, co-founder and former CEO of Apple, is likely the most famous person who initially chose alternative medicine as a sole treatment. He eventually turned back to conventional medicine when the alternative medicine treatment didn't keep his pancreatic cancer at bay. But at that point, the cancer had advanced beyond the point when it was curable, according to published reports.

The authors behind the new study said there has been little research into how effective alternative medicine may be as a cancer treatment.

"We became interested in this topic after seeing too many patients present in our clinics with advanced cancers that were treated with ineffective and unproven alternative therapies alone," said senior author Dr. James Yu. He's an associate professor of therapeutic radiology at Yale Cancer Center.

The study included 840 patients with breast, prostate, lung and colon cancers. They were part of a national database that has information on people newly diagnosed with cancer in the United States.

Those patients who received alternative therapy instead of the usual treatments -- chemotherapy, surgery, radiation, or some combination of these -- were more likely to die during the study, the researchers found.

Study co-author Dr. Cary Gross is a professor of medicine and epidemiology at Yale School of Medicine. "It's important to note that when it comes to alternative cancer therapies, there is just so little known -- patients are making decisions in the dark," he said.

"We need to understand more about which treatments are effective, whether we're talking about a new type of immunotherapy or a high-dose vitamin, and which ones aren't, so that patients can make informed decisions," Gross said.