How they do CRYO PRESERVATION (Embryo Freezing)

The First Test tube baby Louise Brown was born in 1978 by a natural egg produced during a regular cycle when the success rate was as low as 8-9%. With a view to increase the success rate, hyperstimulation of the ovary by various stimulations was discovered which resulted in the production of multiple oocytes resulted in surplus embryos which went waste as only 3-4 embryos could be replaced into the uterine cavity to prevent the complications of multiple birth. This was the beginning of the invention of cryopreservation which was as early as 1972.

The procedure of cryopreservation is complicated and involves a lot of sophisticated instruments and cryoprotectants. The embryos are initially exposed to cryoprotectants followed by computerised cooling and seeding and then plunged into - 196 degree centigrade liquid nitrogen where it can be preserved indefinitely. 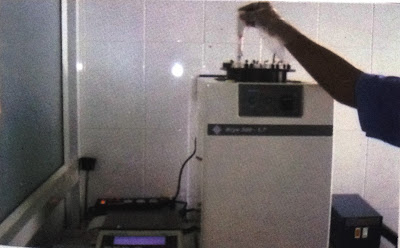 1. Surplus embryos which can be used for the same patient at a later date.

2. Danger of ovarian hyperstimulation syndrome where the cycle is cancelled.

5. When the progestrone level is high (more than 1) at the time of HCG

6. When the implantation site is not favourable.

The most important criteria in cryopreservation is that the cell must maintain the structural integrity throughout the cryopreservation procedure. The whole aim is to reduce damage caused by intra-cellular ice formation. This can be achieved by dehydrating the cell before or during cooling procedure, failing which the large intra-cellular crystals can damage the cells.

There are two methods of cryopreservation of embryos:

Slow cooling involves seeding where the cryopreservation tube is manually touched by a cold forceps dipped in liquid nitrogen further away from the embryo to initiate ice formation which gradually spreads to the rest of the solution containing the embryos. This prevents the damage to the embryos.

Thawing: At the time of embryo replacement, during a natural or HRT cycle, the straws are removed from the liquid nitrogen and placed in a water bath at room temperature before the rehydration procedure. 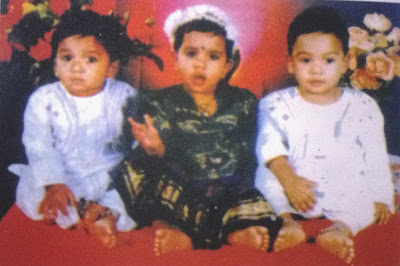 At the end of rehydration, the embryo is washed and placed in the carbon dioxide incubator till the time of embryo transfer.