The great statin debate rumbles on. On the one hand, there are the passionate advocates, who believe statins should be, if not quite added to the tap water, certainly given to more than the seven million people in the UK who take them today. Squaring up on the other side of the ring are those who believe they do more harm than good. Somewhere in the middle are patients, who would be forgiven for not knowing who to believe... 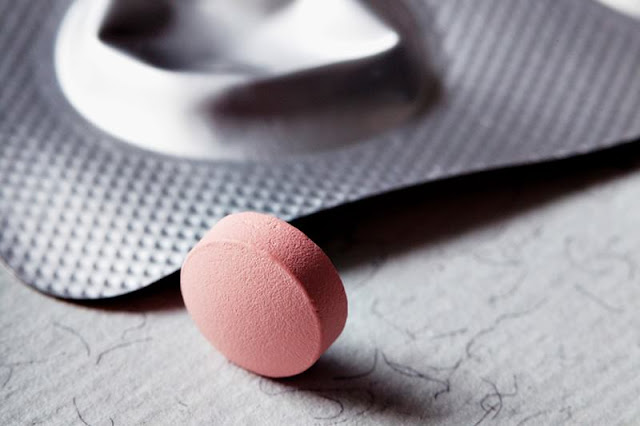 As with so many other scare stories, there is a grey area in the middle – and more agreement among the experts than the headlines would suggest. To sort the fact from the fiction we need to rewind a few years.
In 2005, almost every newspaper’s front page covered the findings of a meta-analysis (a study combining lots of smaller related studies) involving over 90,000 people taking statins. It showed that for every 1mmol/l that ‘bad’ LD cholesterol was lowered using statins, the risk of heart attack, related surgery or stroke was reduced by 21% and the risk of dying by 12%. The case for statins in people at very high risk of heart attack or stroke – for instance, people who have already had a heart attack or stroke or most people with type 2 diabetes was already proven, and nobody has come forward since suggesting doctors should stop recommending statin treatment to all these patients.
In 2012, the same study group went one stage further (1), suggesting that a similar sized benefit applied to people who were at relatively low risk of heart attack and stroke (usually taken as a 10-year risk under 20%). They suggested that existing guidelines that excluded these patients from being offered statins should be looked at again, with a view to expanding the role of statin treatment. Earlier this year, the National Institute for Health and Care Excellence (NICE) published draft guidelines suggesting it was thinking of doing just that.
Late last year, an academic from Harvard revisited the findings from the meta-analysis and came up with different conclusions. (2) His interpretation was that statins did not save lives in people at low risk of heart disease, and the side effects of statins had been underestimated. They claimed that 18-20% of people taking statins had side effects from them, some of them severe.
The response from Professor Rory Collins from Oxford University, one of the UK’s top researchers into statins, was swift and damning. He claimed that the scare story was probably killing more people than had been harmed by the scandal which follow the publication of the now discredited story on MMR  and autism over a decade earlier.
The heat stepped up again in March of this year, with another study looking not just at how many people developed side effects when they were taking statins, but how those figures compared to people who were taking placebo (non active) in the same trials. It turned out that the number of people suffering side effects in the statin arm of the studies was basically identical to the number of side effects seen with placebo. (3) That doesn’t mean people don’t get side effects on statins – it means they get them if they think they’re taking a statin, whether they are or not. Dr Ben Goldacre, one of the authors of the studies, talked about the ‘nocebo’ effect – if you think you might get a side effect, you’re more likely to. He commented that ‘if you want to see the nocebo effect in action, when sitting on a sofa with friends suddenly ask: “does this things have fleas in it?”'. The only side effect which was significantly more common in people taking statins was developing type 2 diabetes, although they estimate that 80% of the people on statins who got type 2 diabetes would have been diagnosed with it anyway.
Today’s headlines relate to the public retraction by two authors of the British Medical Journal of their claims about how common side effects on statins are, because they have admitted the calculations in their paper were wrong. (4) The editor of the BMJ has announced that the BMJ wants to ‘…alert readers, the media, and the public to the withdrawal of these statements so that patients who could benefit from statins are not wrongly deterred from starting or continuing treatment because of exaggerated concerns over side effects.’
But what does that mean to patients? Should they keep taking the tablets? If you’ve had a heart attack or stroke, have type 2 diabetes or have been told by your doctor you’re at very high risk of heart attack or stroke, the answer is categorically yes. All the players in this complicated academic debate agree on that.
If you’re at moderate risk, are taking a statin and not having side effects, you’re almost certainly doing yourself more good than harm. If you think you are having side effects, speak to your GP. You might also want to ask yourself if there are changes you could make to your lifestyle that would cut your risk enough to take you out of a high risk category. All tablets (whether placebo or not) carry side effects for some people – doing more exercise, losing that bit of extra weight or stopping smoking certainly don’t.
Share Your View And Comment Below!!!!