"The overall conducive ecosystem of our country is to be credited for the success of combating the epidemic of AIDS. As a country, we have a large poor population, so the industry has had a huge opportunity to target the bottom of pyramid by making low-cost high quality drugs available in the market. Over the previous decade, India's efforts in the AIDS response have reduced thanks to innovative companies like Ranbaxy who have provided the world, affordable drugs and are continually promoting access to novel therapies across the country and the world," said Dr NK Arora, executive director, INCLEN Trust. 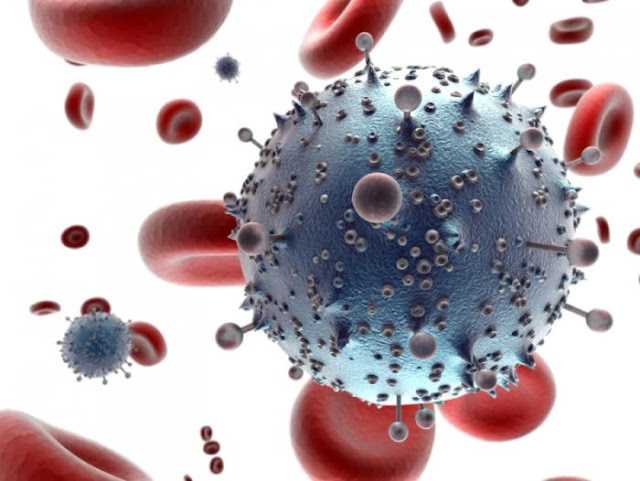 In India, 21 lakh people are estimated to be living with HIV/AIDS. India manufactures most of the drugs that are used to cure HIV around the world. Companies are able to manufacture the drugs economically because the raw materials and production costs in India are comparatively low. "The success of reducing new infections of HIV-AIDS in India and emerging as the largest and cheapest generic HIV drug maker has been a concerted effort by the government, fundingagencies, pharmaceuticals and researchers. This achievement can also be attributed to a strong disease prevention message delivery," said Dr Rana Mehta, leader, Healthcare Practices, PwC India. Earlier in April this year, former President of US, Bill Clinton lauded India's phenomenal contribution in helping millions of impoverished people around the world bravely face the scourge of HIV AIDS and other life threatening diseases through generic formulations. Clinton praised the efforts of Indian generic pharma companies like Ranbaxy and Cipla to supply affordable drugs to HIV/AIDS patients in Africa.